Iloilo City, officially the City of Iloilo (Spanish: Ciudad de Iloílo; Hiligaynon (Ilonggo): Syudad/Dakbanwa sang Iloilo; Tagalog: Lungsod ng Iloilo), is a 1st class highly urbanized city on Panay Island in Western Visayas (Region VI), Philippines. It is the capital city of the province of Iloilo where it is geographically situated but, in terms of government and administration, it is politically independent. In addition, it is the center of the Iloilo-Guimaras Metropolitan Area, as well as the regional center and primate city of the Western Visayas region. In the 2015 census, Iloilo City had a population of 447,992 inhabitants, with a 1.02% population annual growth rate.[10] For the metropolitan area, the total population is 946,146 inhabitants.

Forest Lake Memorial Park in IloIlo City, Iloilo provides the community with a venue to celebrate life while remembering the dearly departed. Our beautifully planned parks and open spaces improve the physical and psychological health of the people in the locations we are in. Our parks strengthen our communities and make our cities and neighborhoods more attractive places to live and work.
As we grow nationwide, more and more cities are enjoying the perks of having a Forest Lake Memorial park nearby. 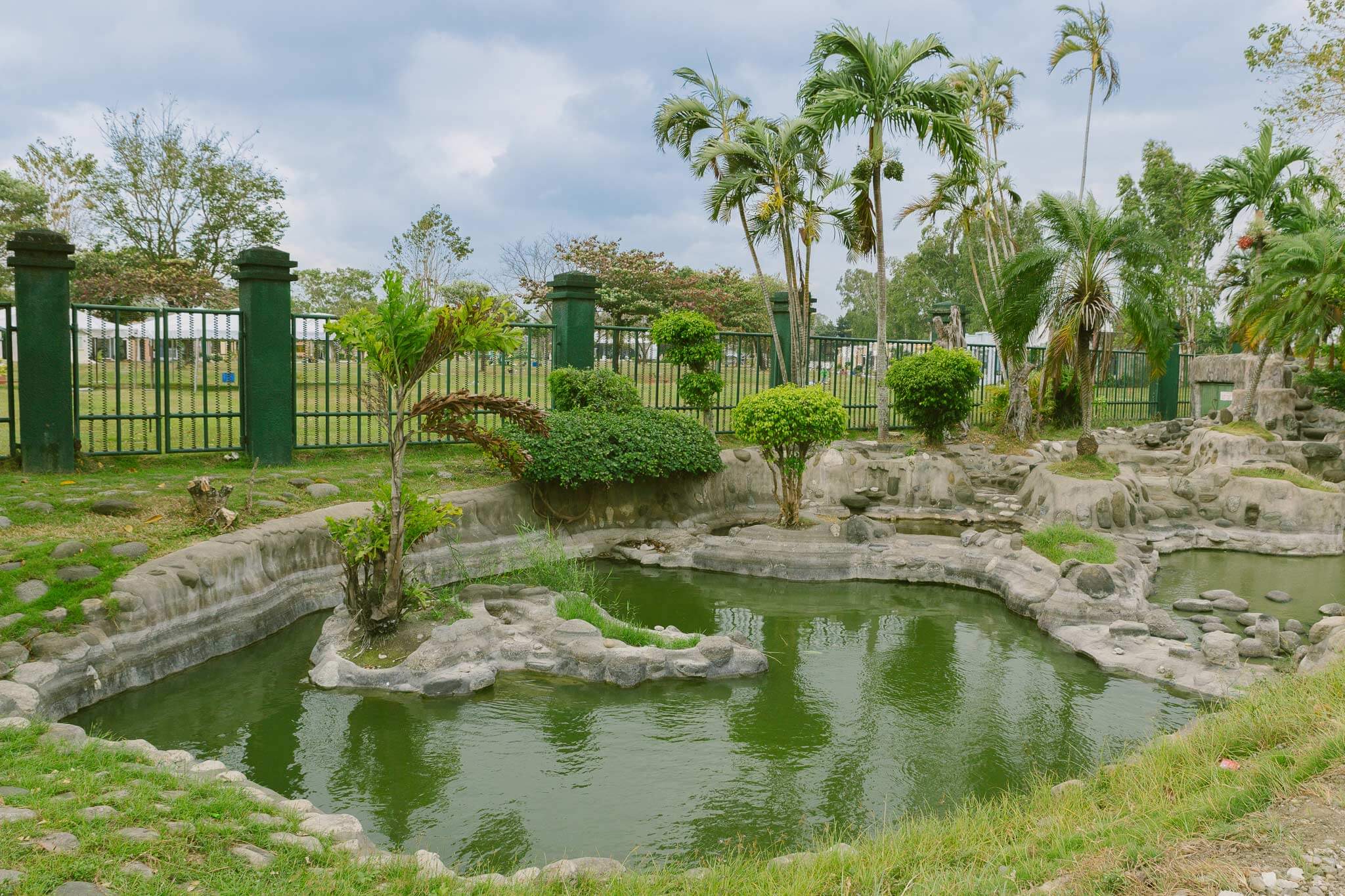 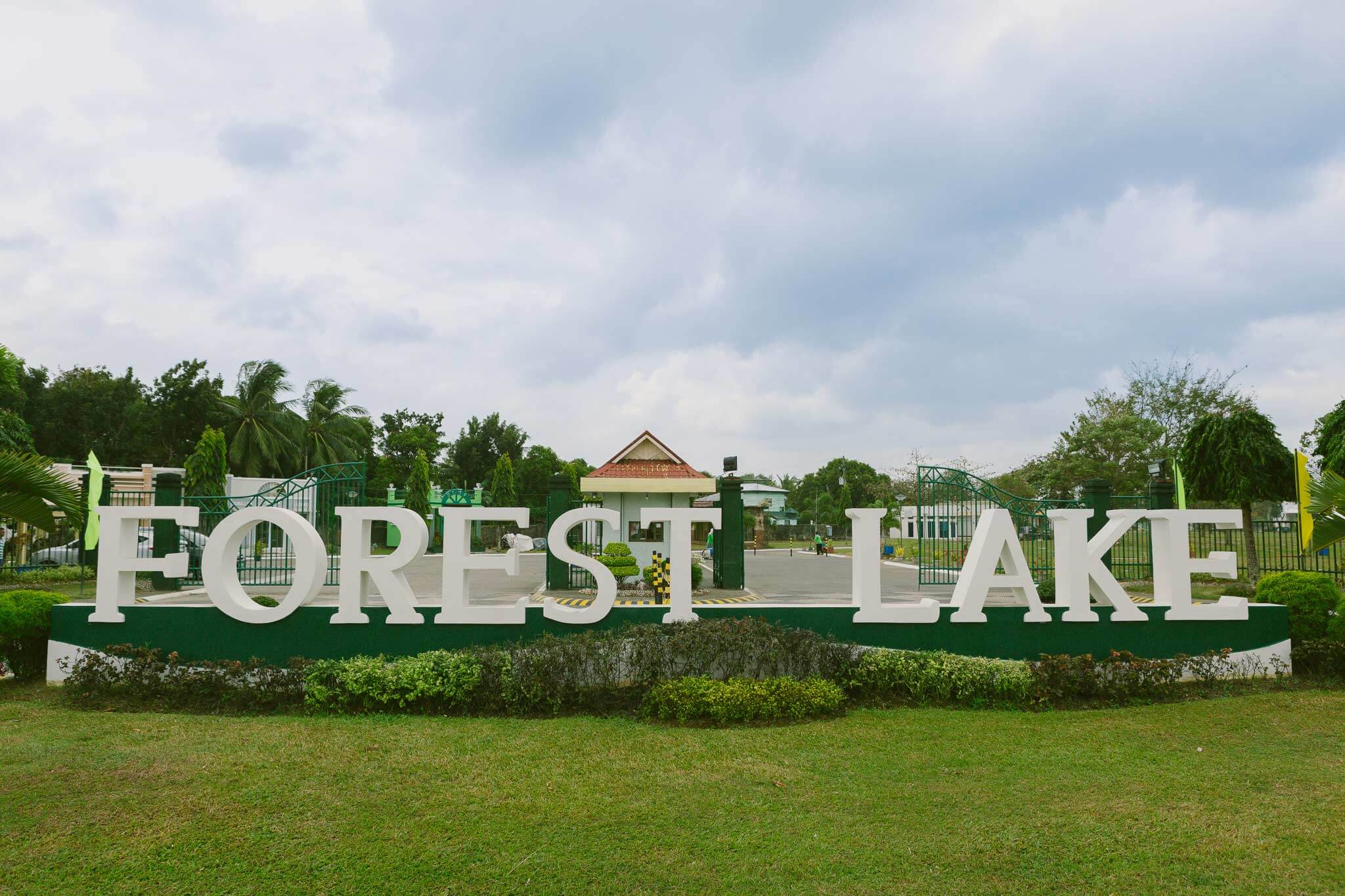 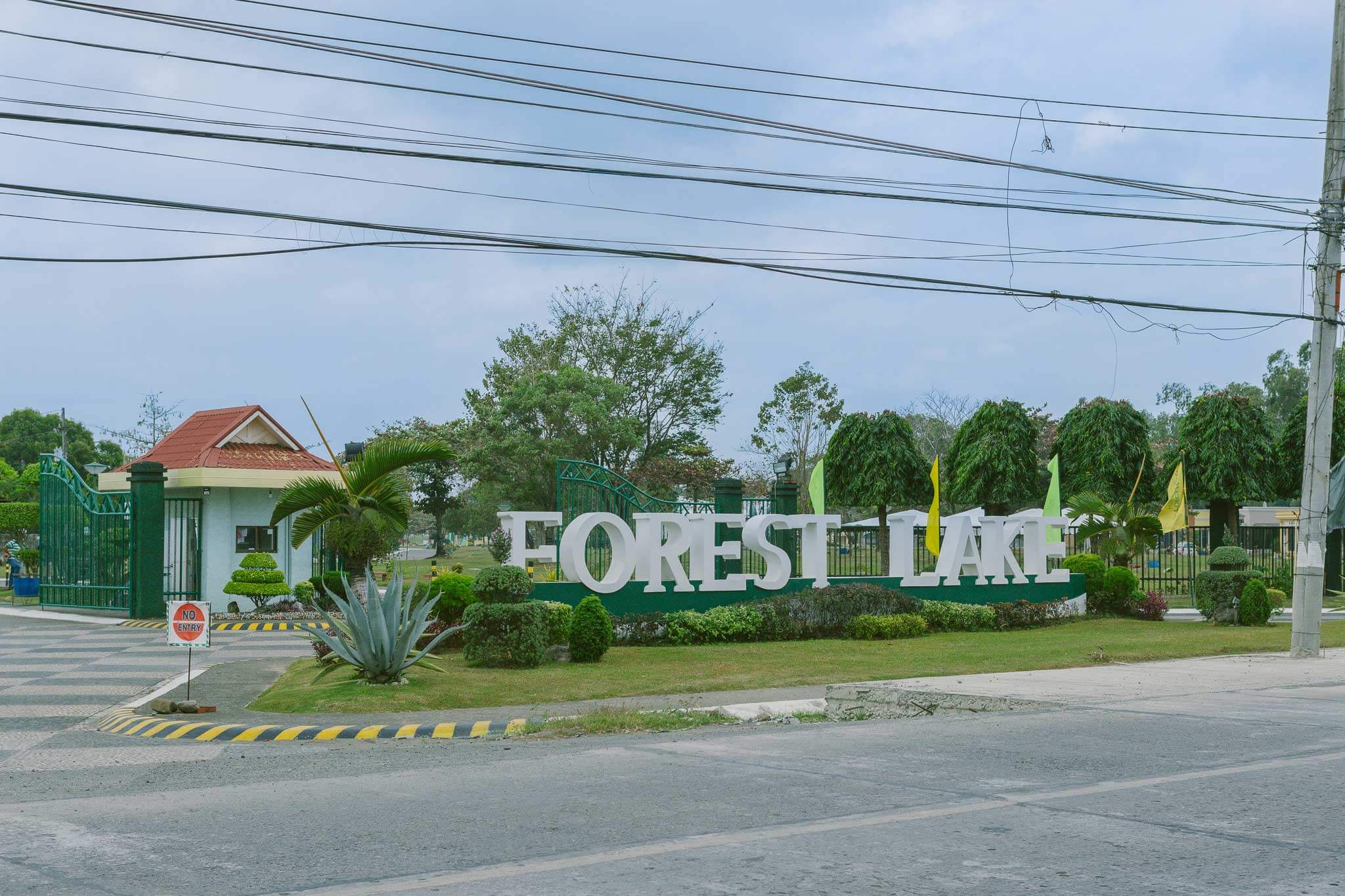 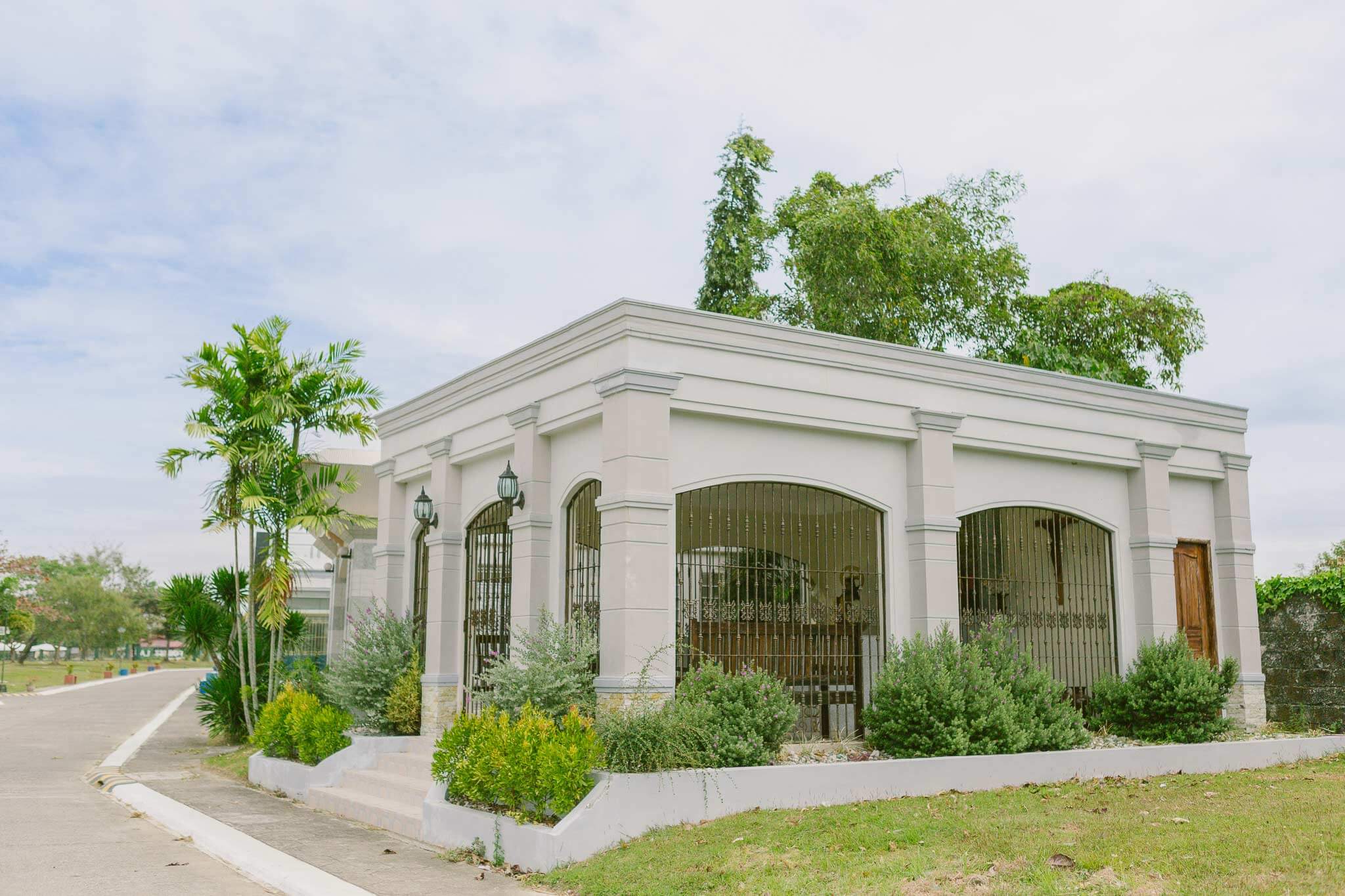 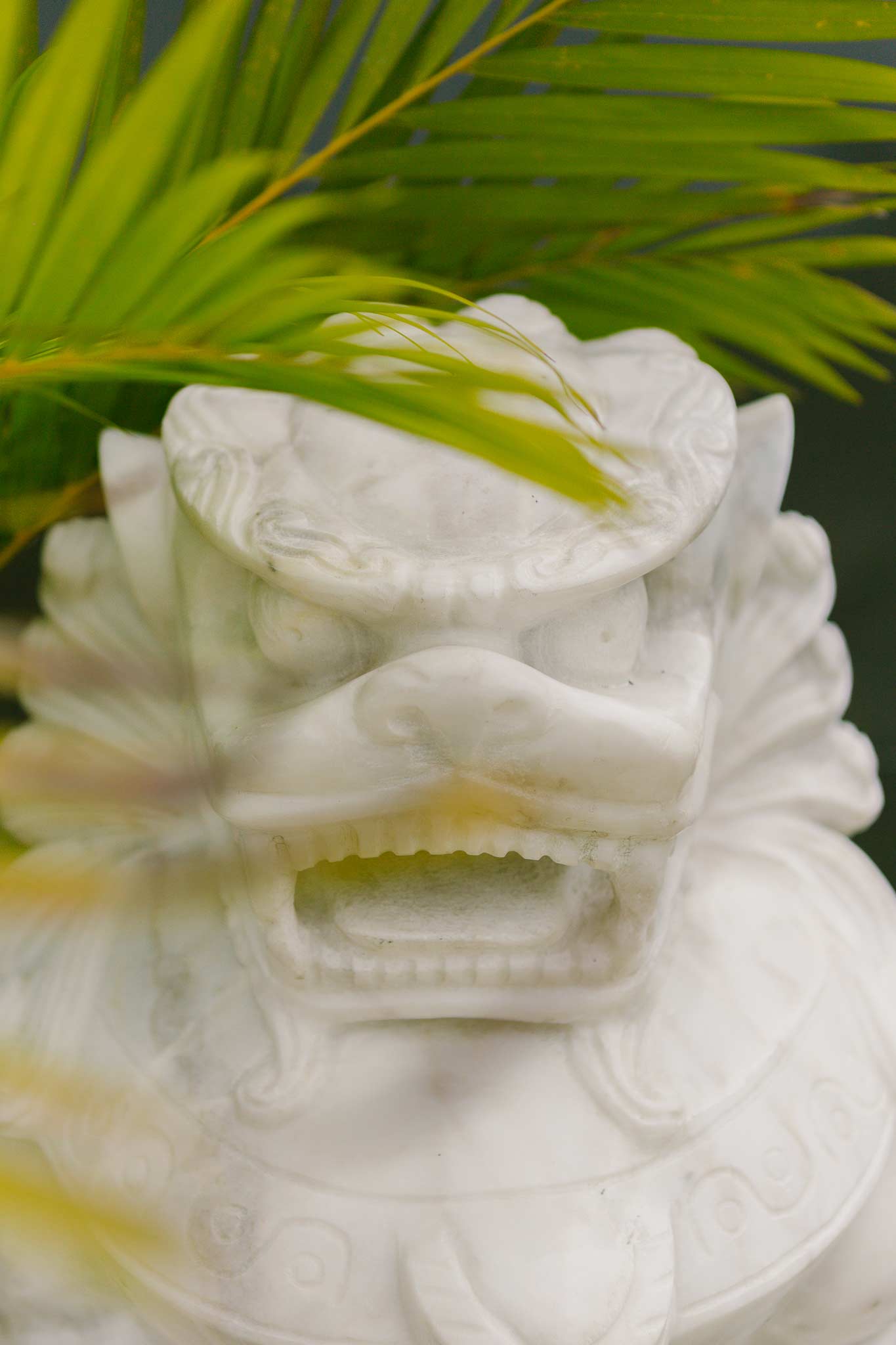 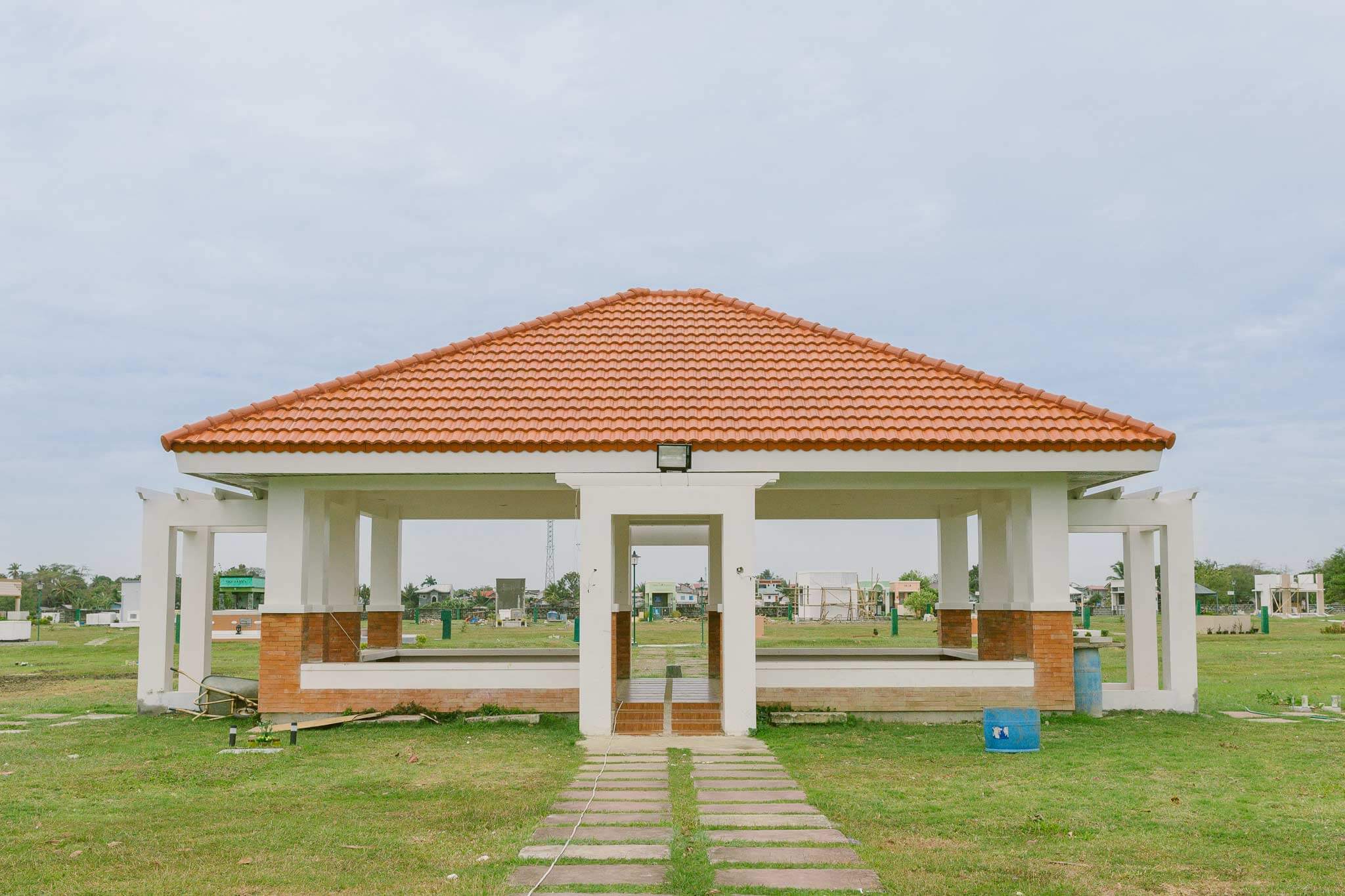 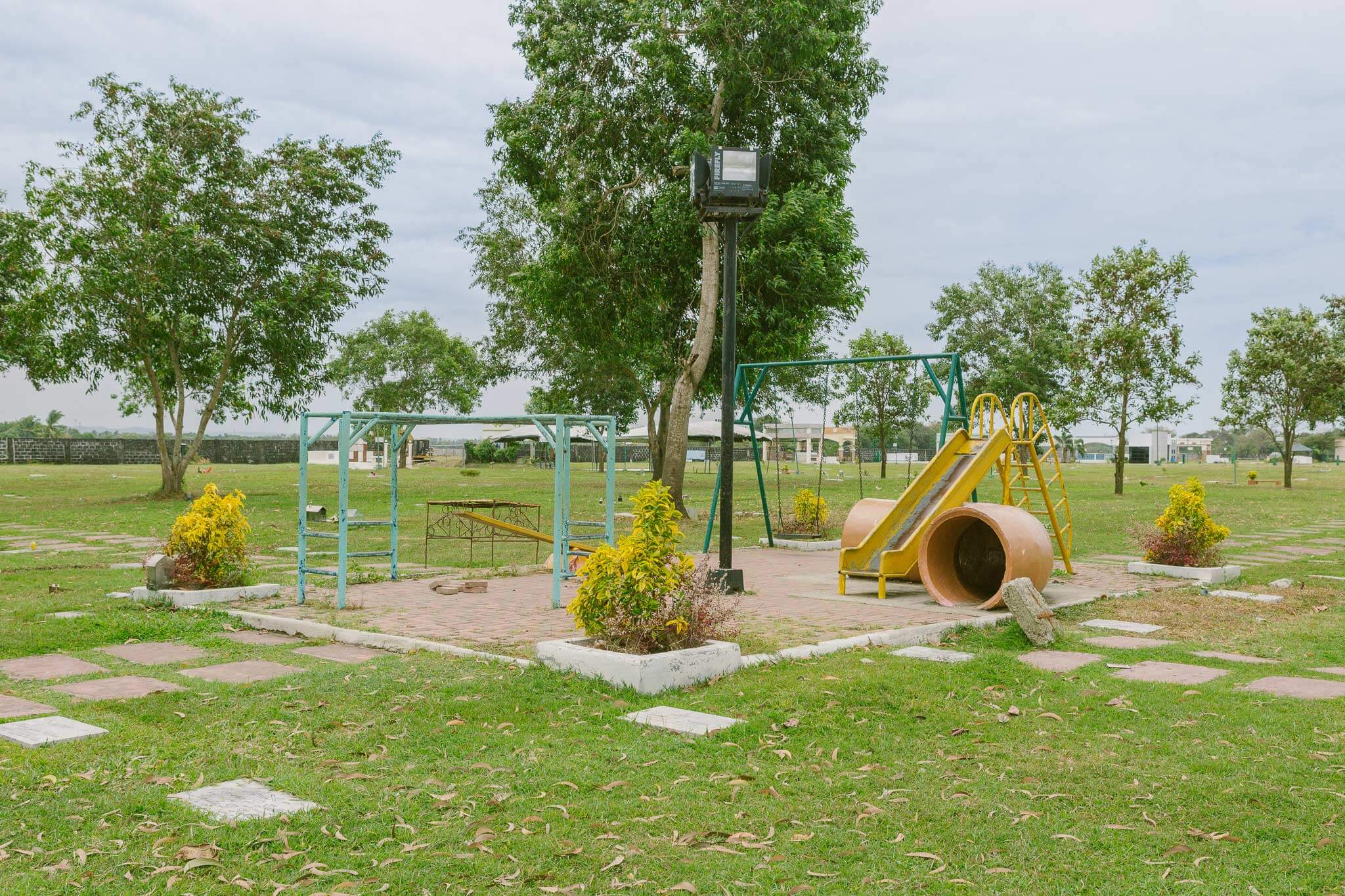 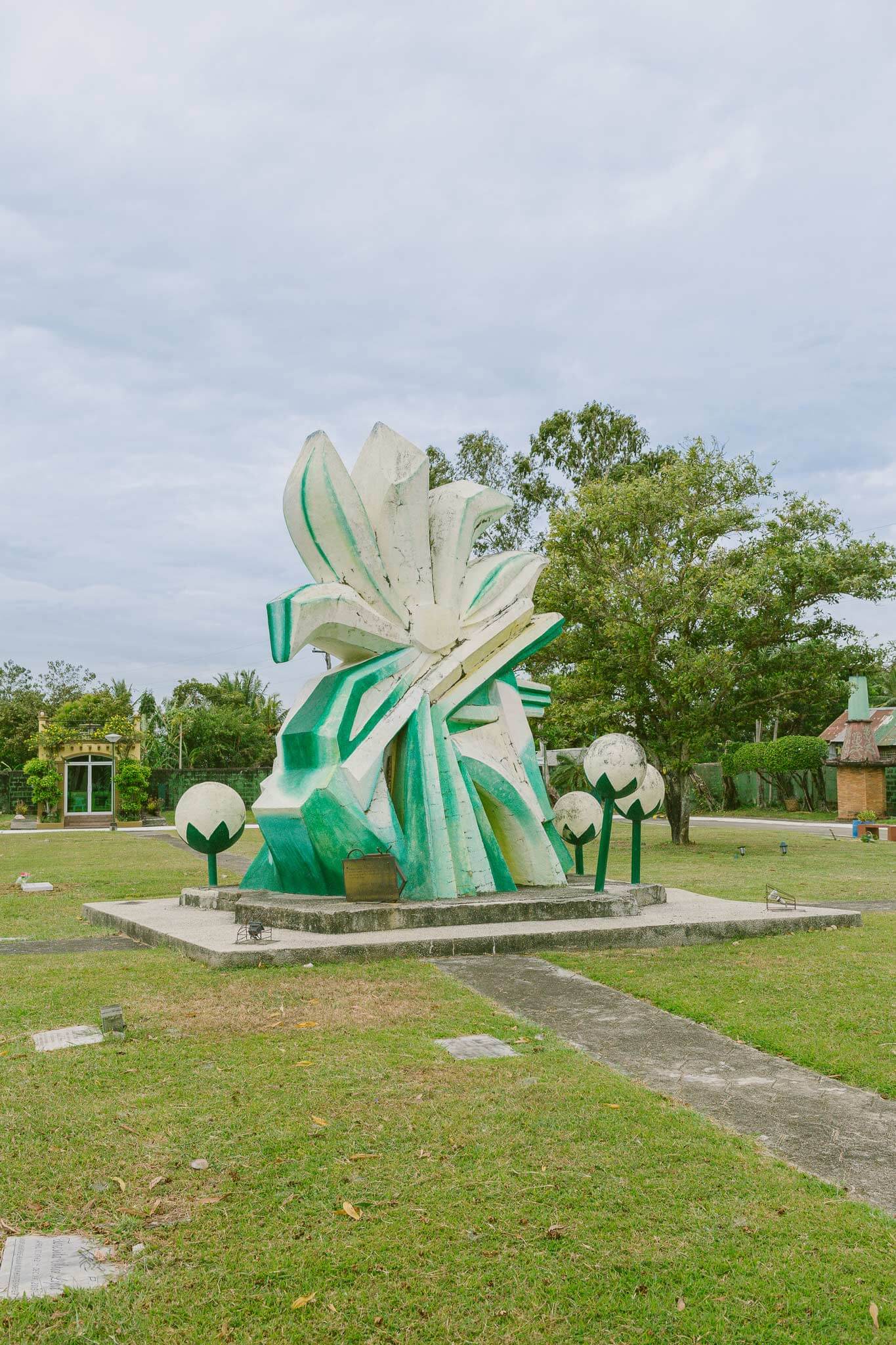 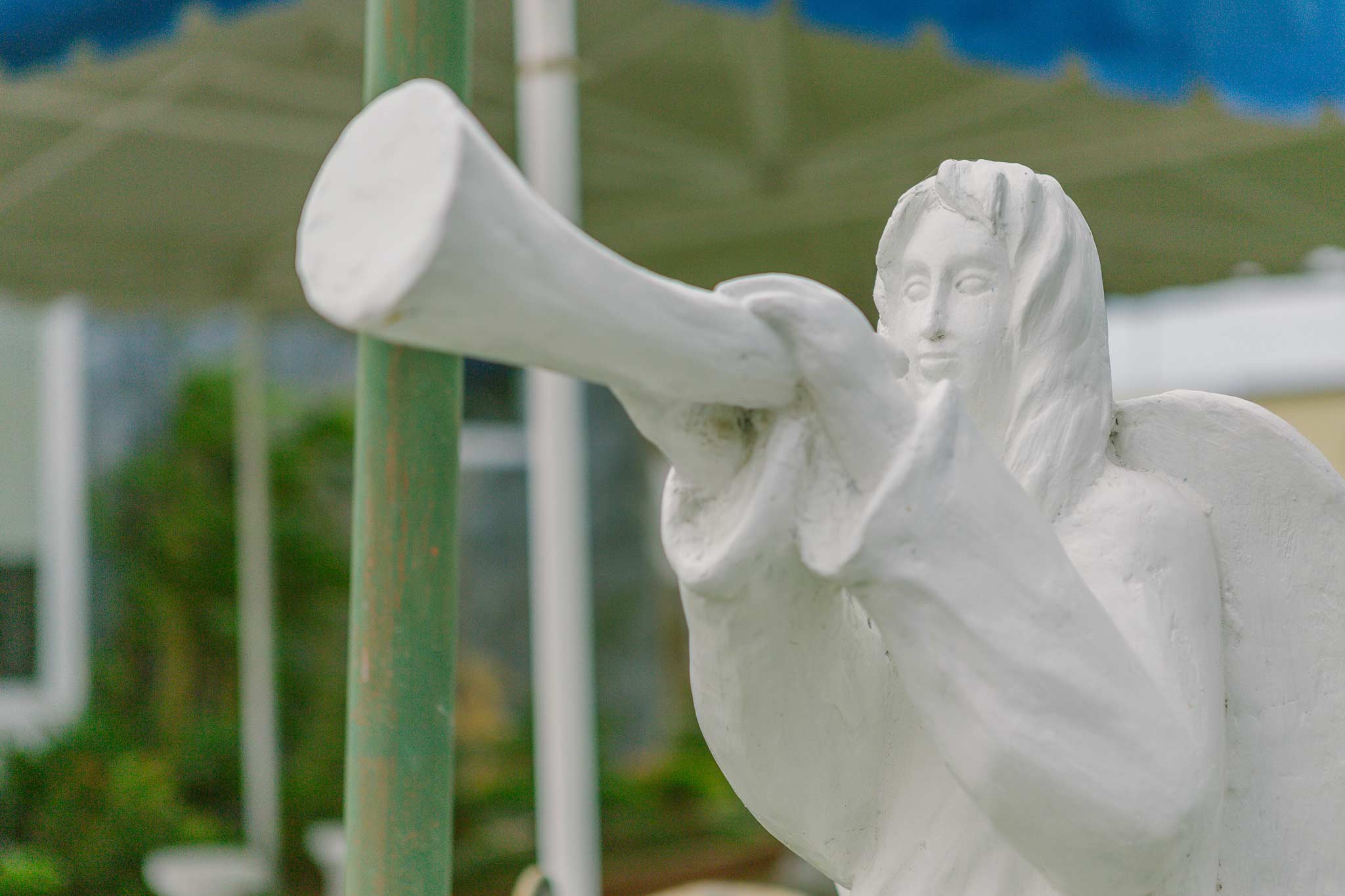 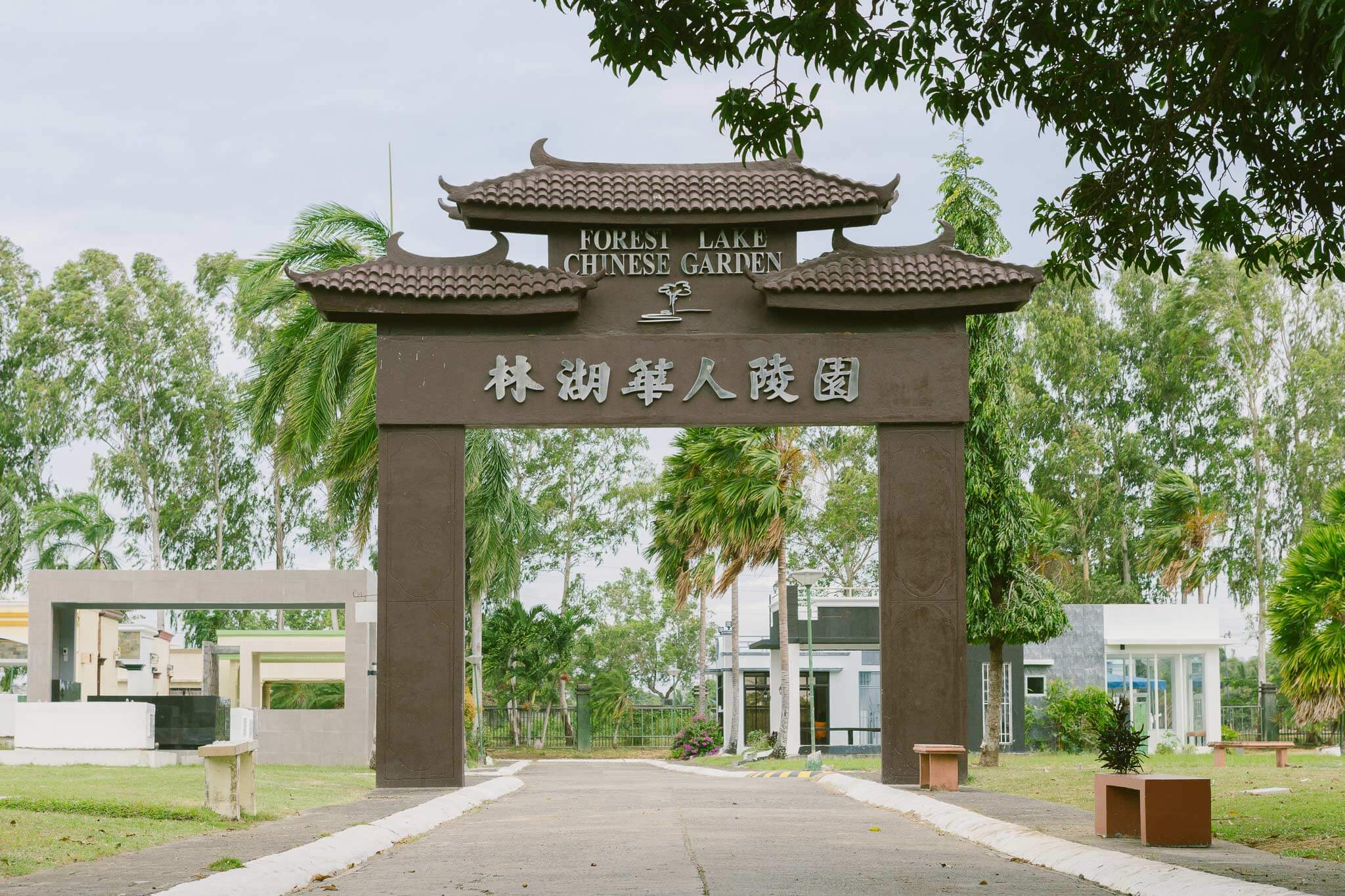 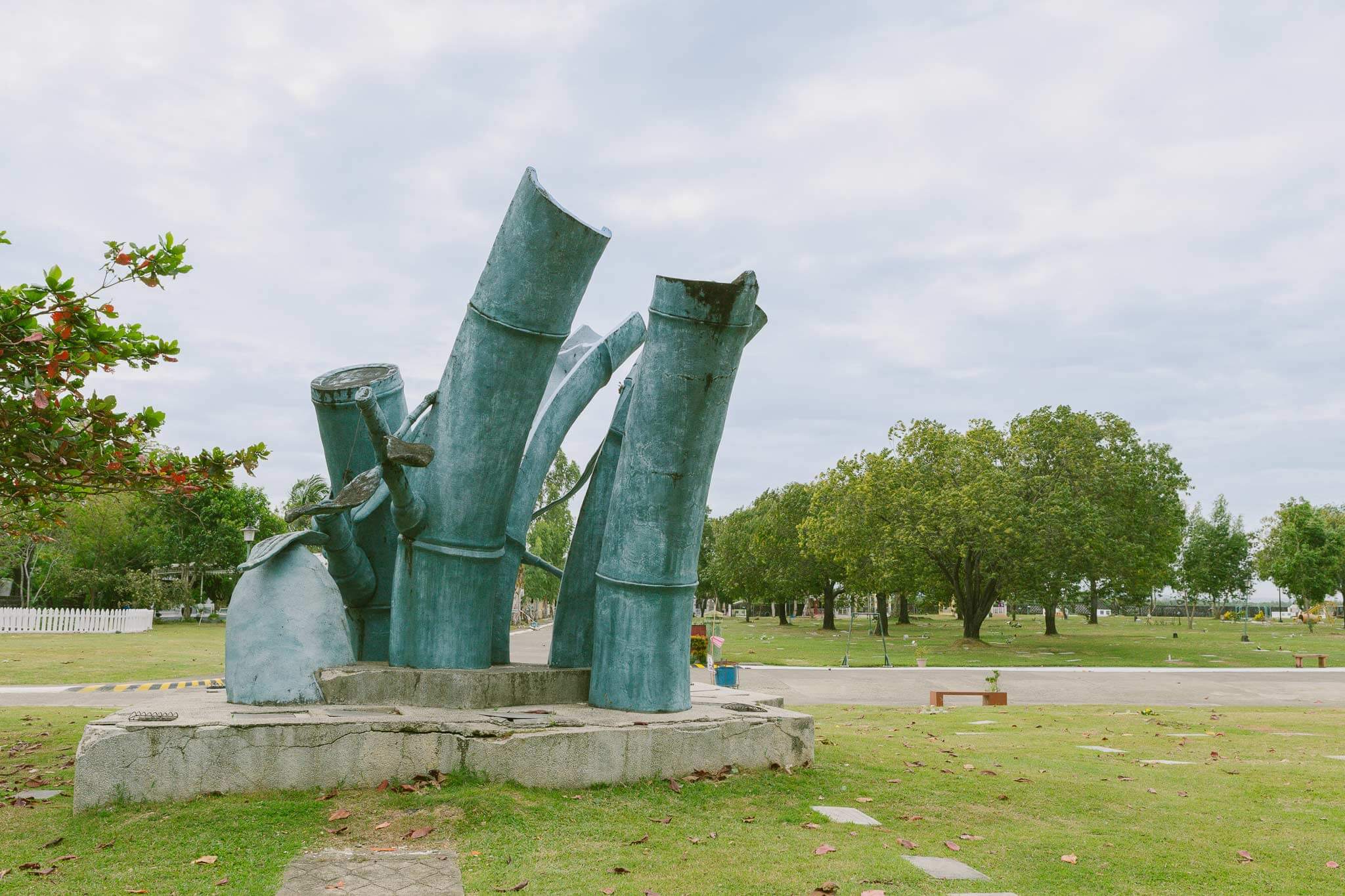 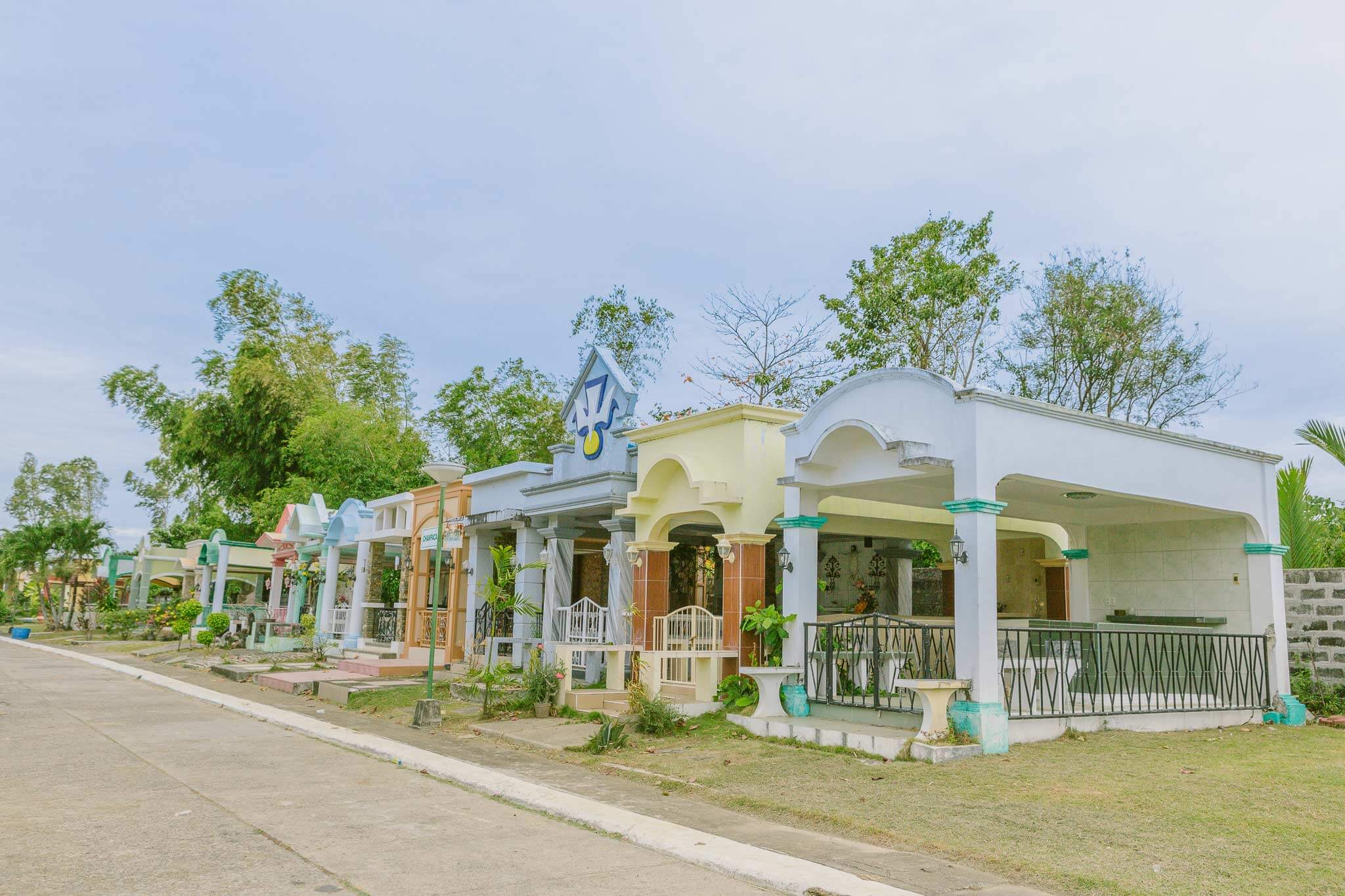 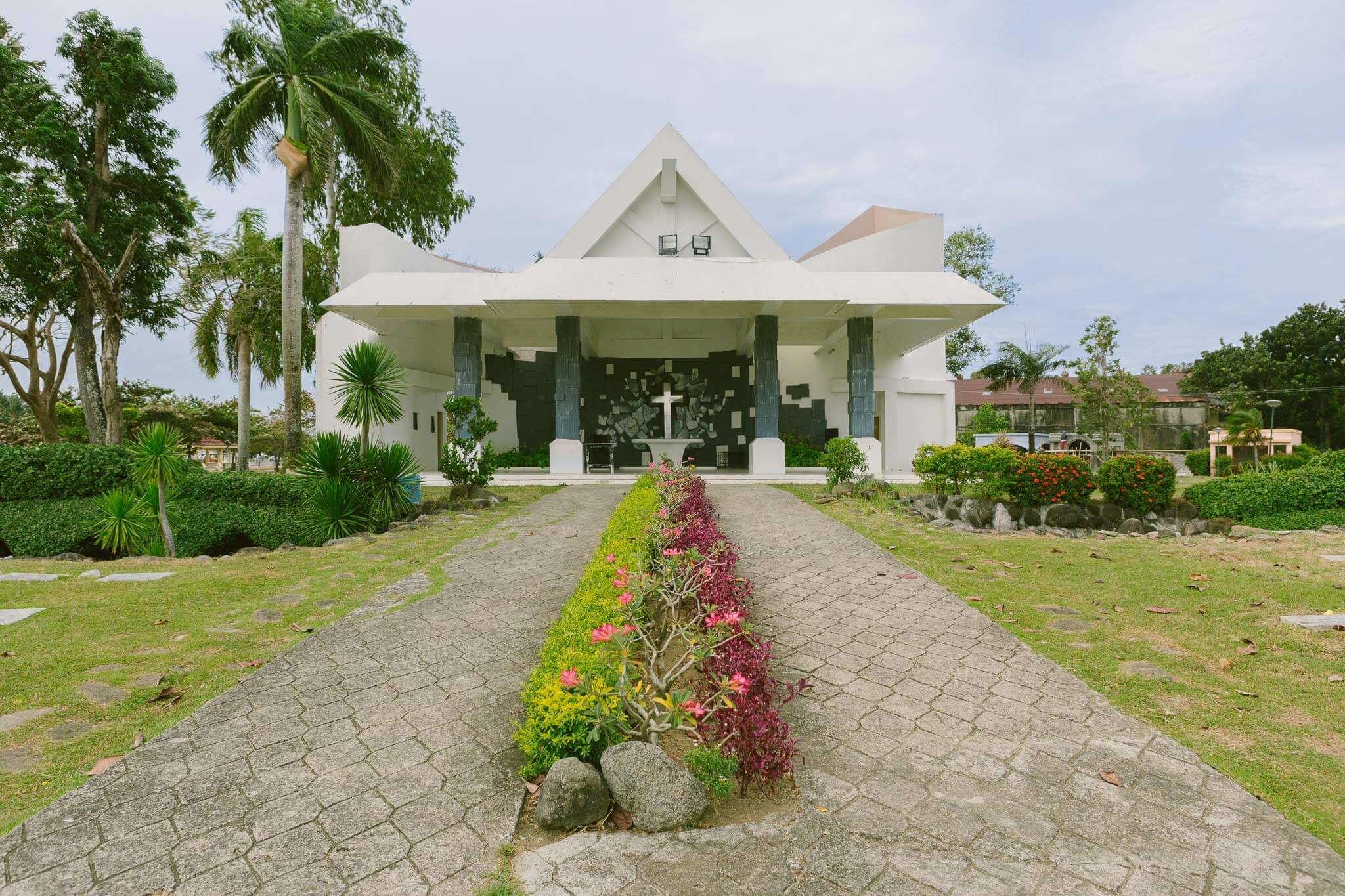 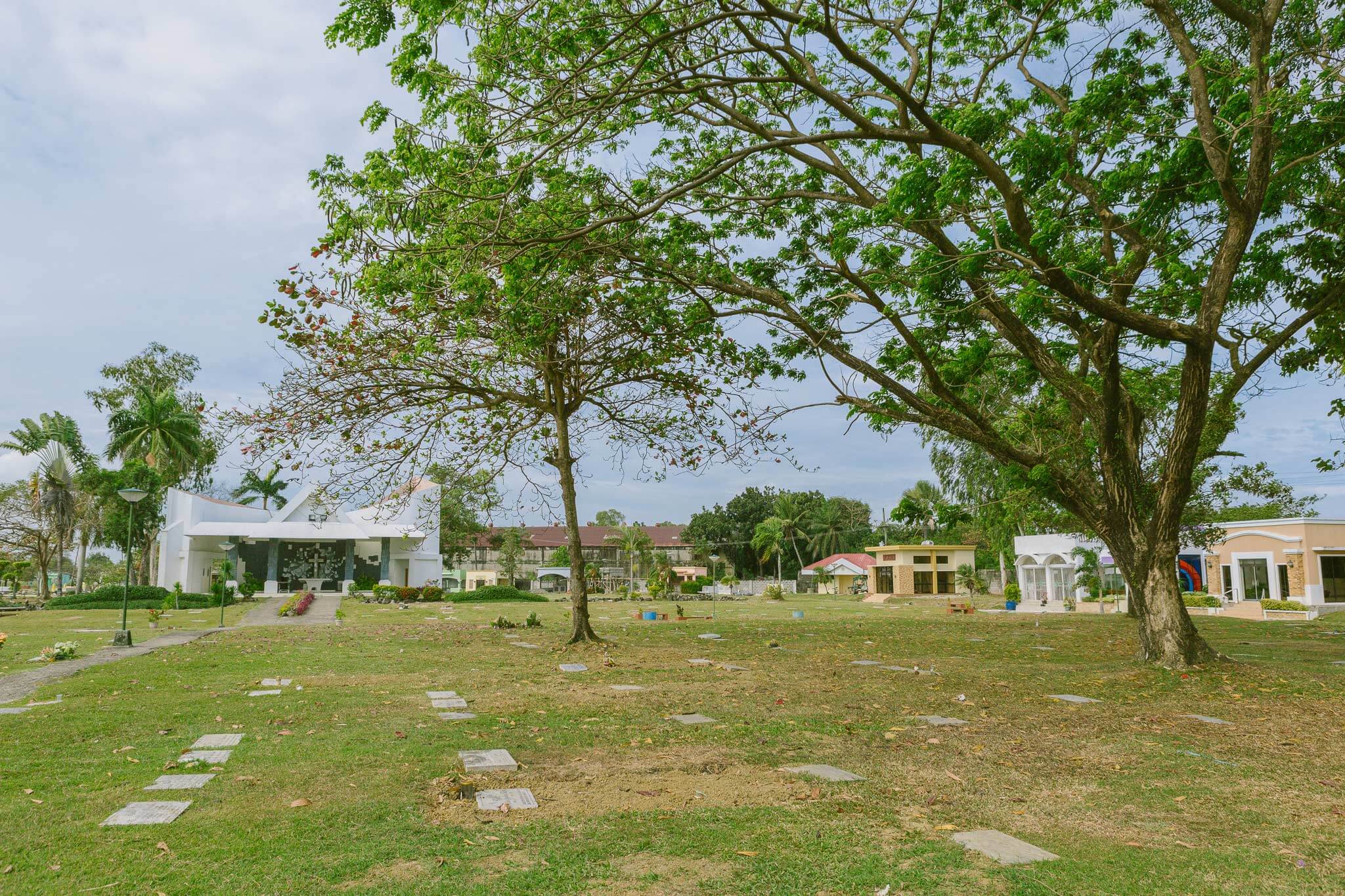 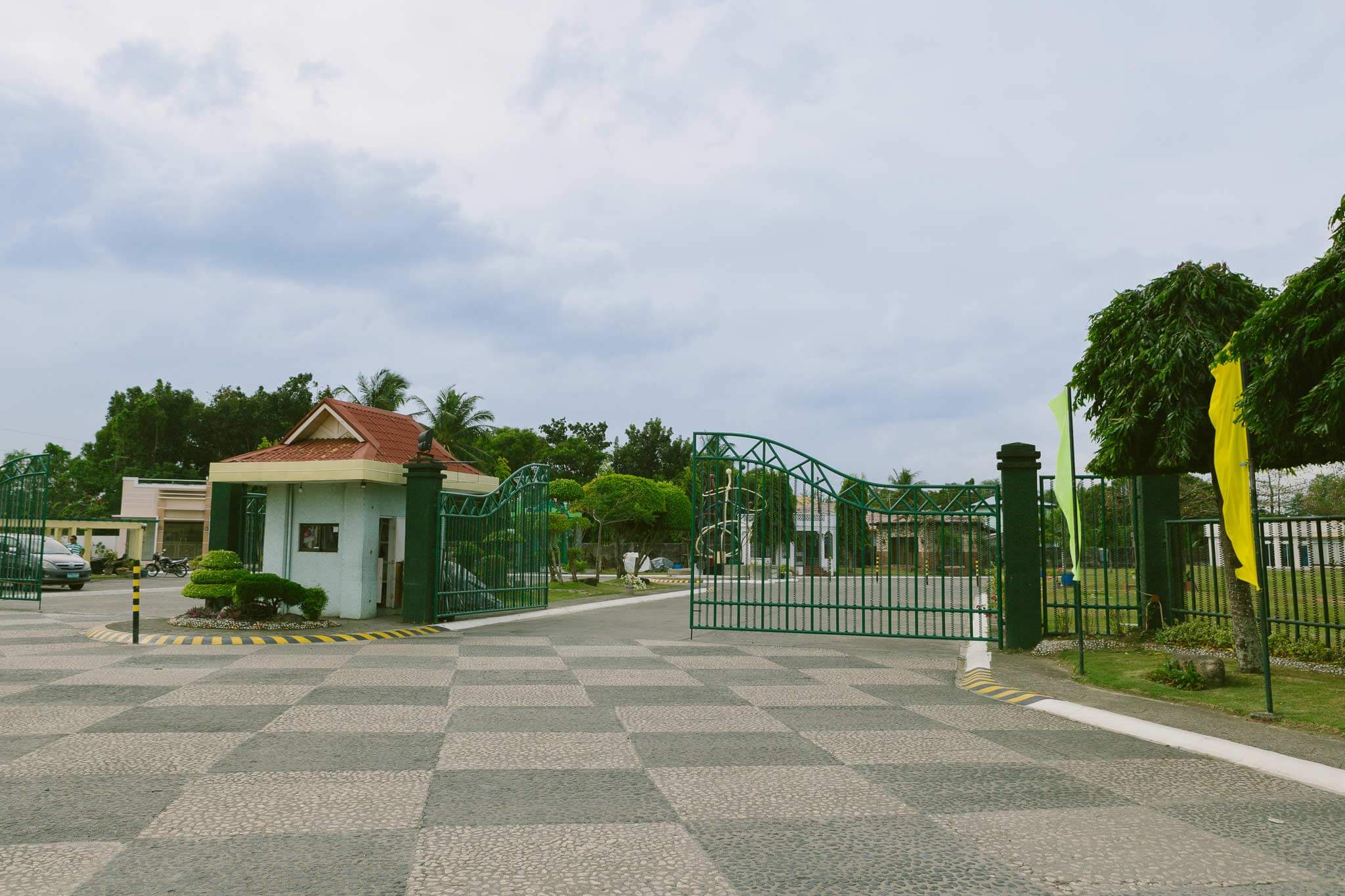 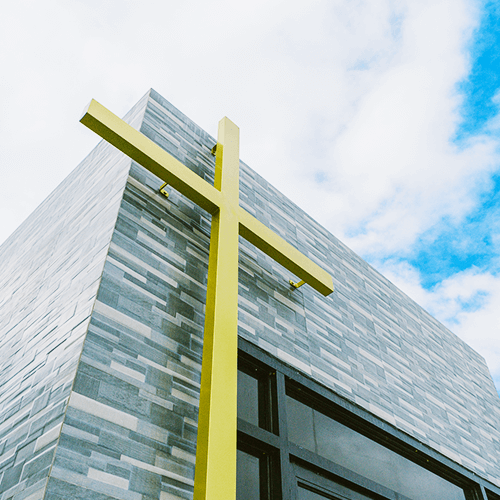 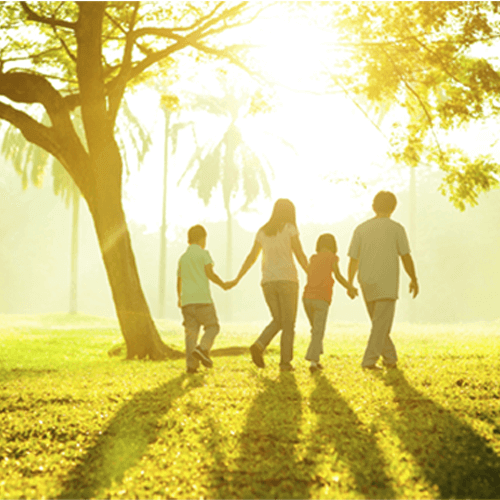 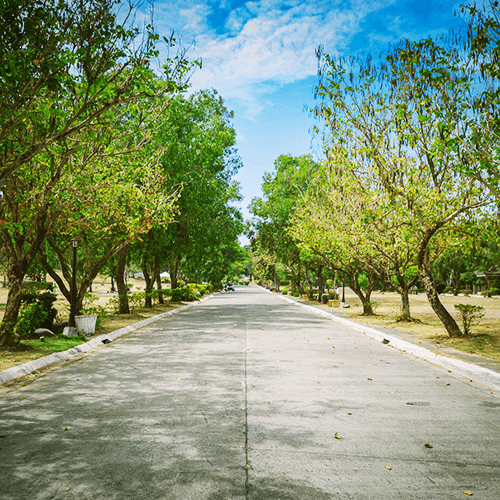